I had the pleasure of performing close up magic at a 90’s themed 30th Birthday party, in Nottingham last night. I was booked by the birthday girls sister, who had seen me doing magic at a friend’s wedding in May. There were some great effort made in dressing up for the party, with people dressed as power rangers, Brittany Spears, Vincent Vega and Mia Wallace from Pulp Fiction, Jay and Silent Bob. I must say the guy who dressed as silent Bob, did a great job as he never spoke all night. Over the last 18 years as a magician, I have performed magic at countless fancy dress parties. I think the costumes last night were some of the best I’ve seen. 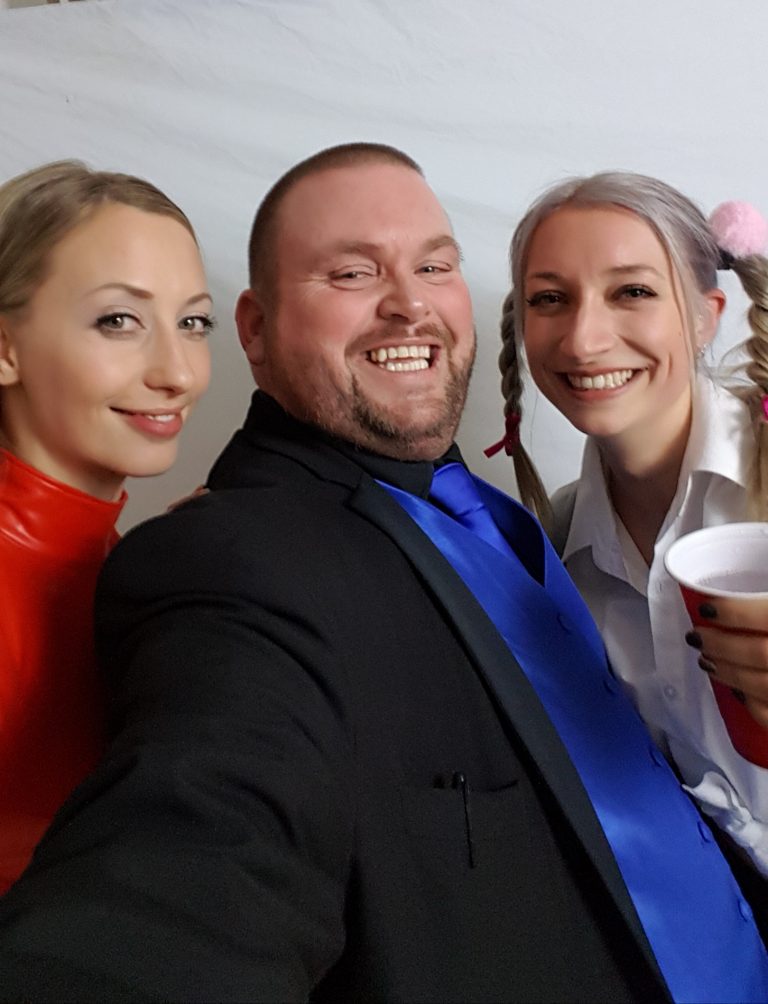 If you would like to see how I can add a touch of magic, to your event contact me today.